Ok, so this is just a comment response that I re-posted here from a blog entry on Paul Thurrott’s Supersite for Windows seeing that I write long-ass articles by default it seems, and it could possibly be something useful to have put up on my blog.

The particular article that I commented from is located in the resources below.

“I just don’t get re-releasing the 520 with less RAM and fewer buttons.”

I kinda noticed a trend that was pretty off-putting at first: the L630 didn’t have a hardware shutter key, something that was a required standard for gen-1 WP7.0 devices, and I saw the sentiment echoed by other WP users and reputed tech bloggers. After a while (like a few hours and the thought mulled through my mind here and there), I said (and the tech bloggers also started to find positives and come around days later too), wait, this is Nokia, this is Microsoft, yeah they crap out every once in a while but you know what? They know what they’re doing, and from then I looked at the L630 in a more positive light, though I’d never try to save to buy one (but I’d get one for a kid or whatnot, hell-yeah sure).

So I wondered, why no hardware key?… Nokia X… Nokia design… Nokia product number differentiation… and then I kinda got it. They do know what they’re doing, and sometimes it appears even a bit earlier on than we who follow even leaked info and speculation until we see actual product. I could be wrong but what it appears to be is that the L630 is a “reset” of sorts that pulls together stuff from the older L610/L620 and then advances it. At the time we probably never knew about an L520 successor so it gives a few things forward, bigger screen, updated processor, native OS update with greater feature-set, Gorilla Glass 3 screen, etc. but took a few things backward, to kinda be a direct L520 replacement; same half-Gig memory amount, storage amount, no shutter key, removal of the main camera flash and front-facing shooter, and bla. Now as a 520 replacement it even hits the same starting price as back then when it’d hit, give or take.

This makes sense. Remember, Nokia always shows their product variation via features and design, which includes the materials and how they’re implemented in the final device build. But, stuff are happening with the competition and in the world too that are influencing all of this during the time of the planning for the device, like the fact that low-cost WP sell well, the need for even further product differentiation because of this AND at prices that are $100 and lower as best as possible, Nokia X phones not existing as the best showing of a bona-fide Windows brand, and I’m sure a few other things as well. So, to have further differentiation in the lower market levels, even in spite of the advancements in technology as each month goes by, you introduce gives and takes. You introduce a product like the not-lowest-end 6xx range to test the market at the time of its release, which gives you leverage to see if this IS indeed the lowest bare minimum you can go to keep the market satisfied with the product offering AT THE PRICE YOU’RE OFFERING AT. Watch also the public’s reviews and the general market reaction, all the while you’re outing too the highest end, best-in-class features/technologies in your L930 (which launched at the same time as the L630).

However, seeing now that the Nokia X’s that are our own products that don’t do best to showcase the singleness of who we are (not native MS core DNA, conventions, UX under there – it doesn’t tailor to the ‘One-Microsoft’ OS that we’d want to be part and parcel of every device, even low-end ones, moving forward), and the fact that we’ve already been making plans to make Windows so small that it can fit on pretty low-end, even lower storage points devices, and, that the market may still want a device that hits a lower competing start price (price comparison to Androids and Nokia X’s), it may make sense to as Paul hints at it in his sub-heading for this article, ‘see how low we can go’. Welcome to the Lumia 530.

Now that we’ve established some baselines in the L630 device, now let’s see if we can cut further some of the features and get a lower-ended device that makes up for the Nokia X’s, as well as does not disrespect the heritage of the Lumia 520 (so much). The design should take cues that this is a low-end device (fat phone, reminiscent of the X series, etc.), and that pretty soon it should be bottoming the barrel at just $50 and still make monetary sense for us to sell and earn off of (those sales).

Now that we’ve seen the announcement of the new L530 device we see that they’ve hit their targets pretty ok enough by launching a starter device that competes incredibly well with Androids in-class. It also helps that it does take cues that it’s a replacement (and upgrade also mind you) to X-series devices, and, that it has hardware and specs that are lower than the now ‘reset’ standard of the Lumia 630 device. To make a good enough replacement you GIVE and you TAKE.

So to sum up all of that crap that I said earlier, simply, they launched low-end products with excellent price-points and software features that add to the decent enough hardware to uproot as a direct-replacement for their own red-headed step child devices (Nokia X’s), to have in-house product differentiation which scales at price points that can bottom-out all the way down to tackle their competitors where devices CAN start at $50, all the while doing this ‘magickery’ bearing in mind the passing of the time in which the products will be introduced – which has to be as close to relevant (to other competing tech) as possible at the timeline of product launch. It took a lot of wait-and-sees, prognostications and planning to pull all this stuff off properly. Nice work.

A really long response, not concise nor properly put together – I’m not really a writer or good at this stuff, what can I say 😛 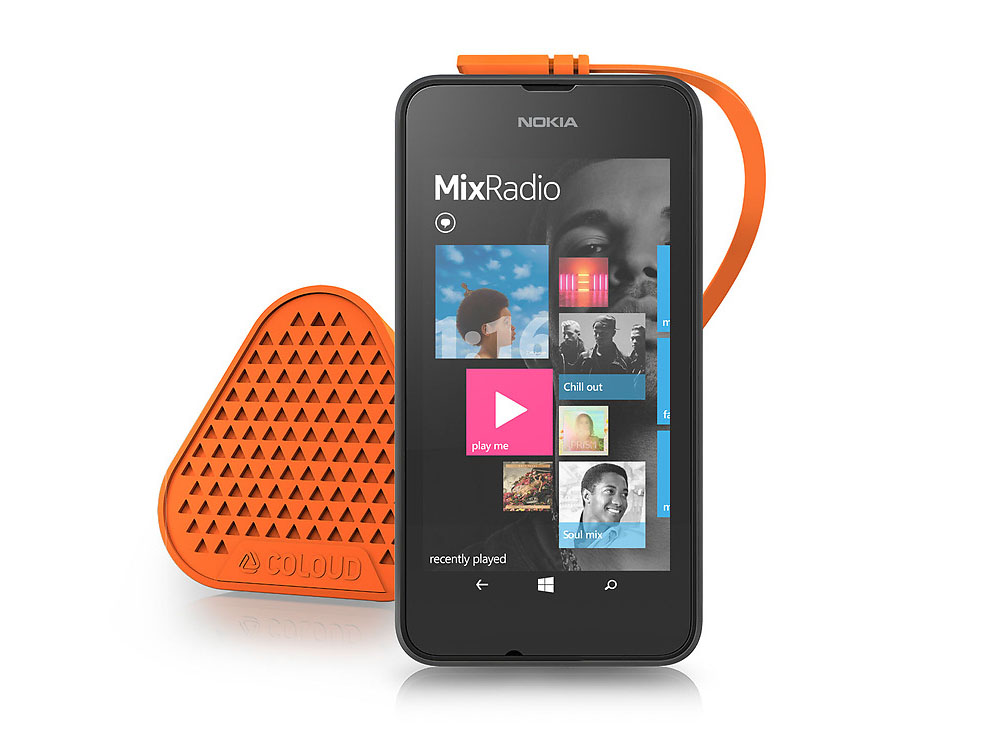 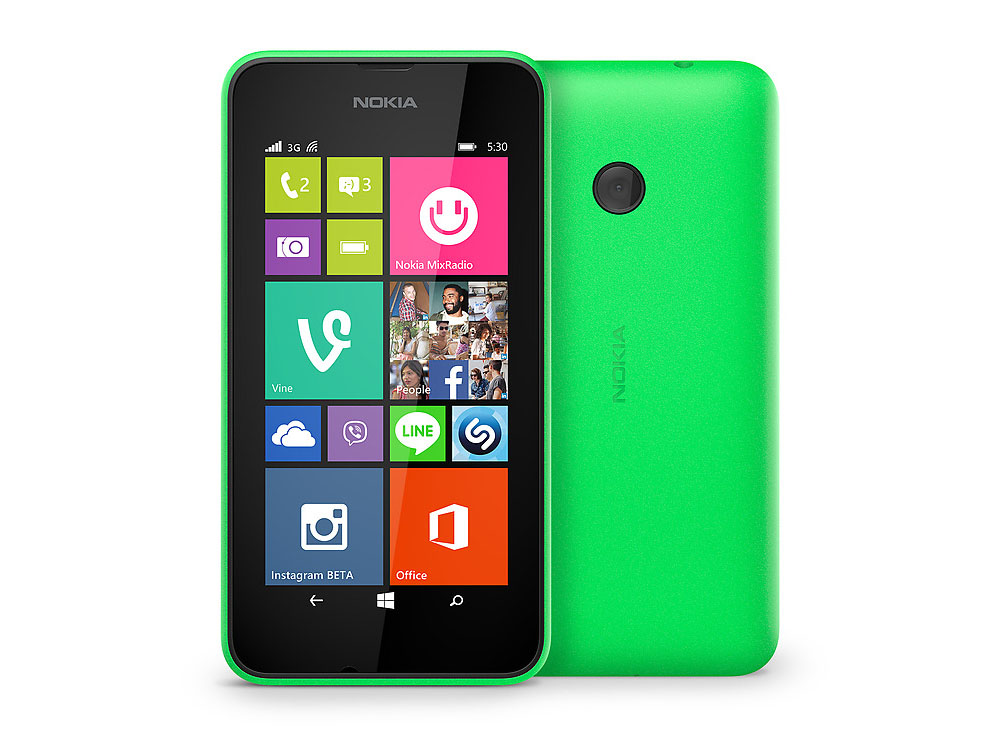 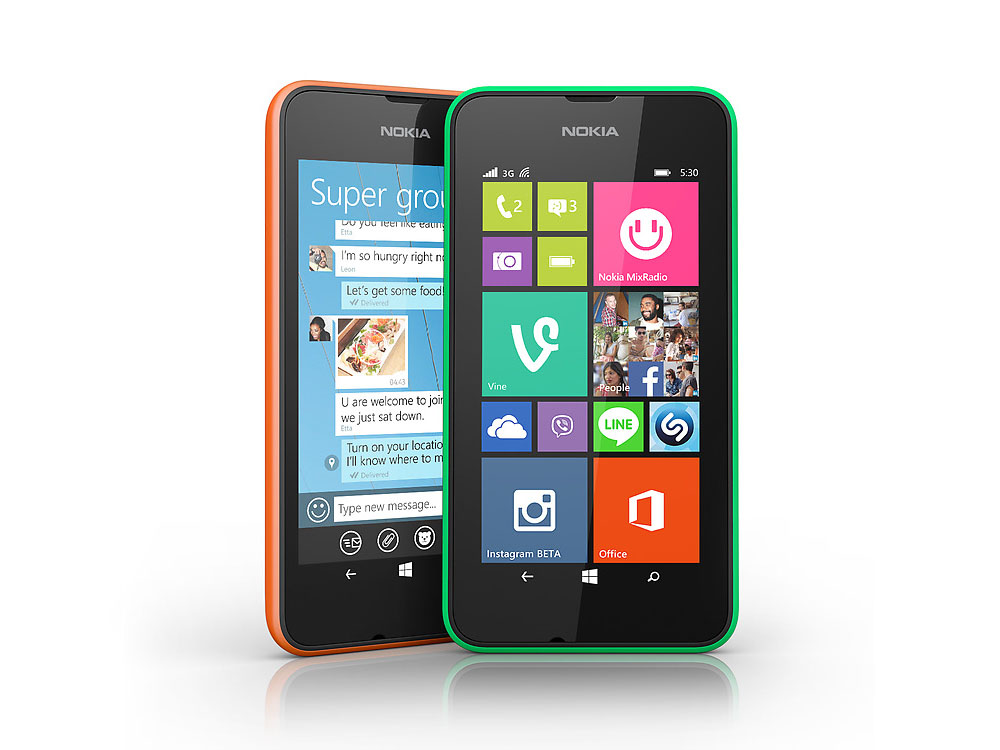 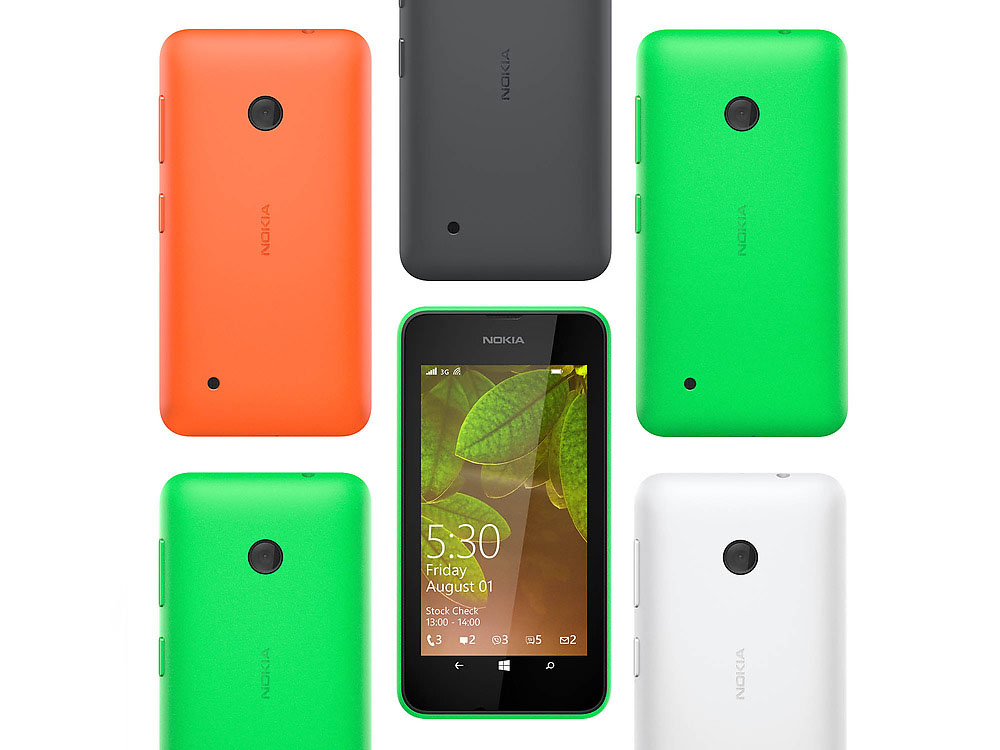 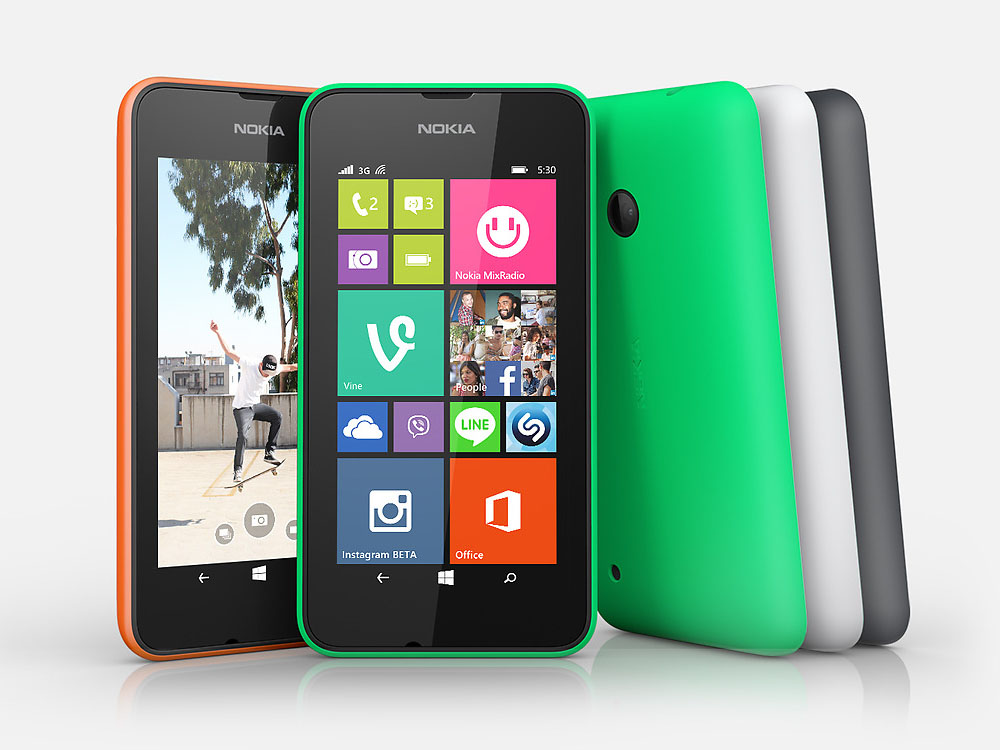 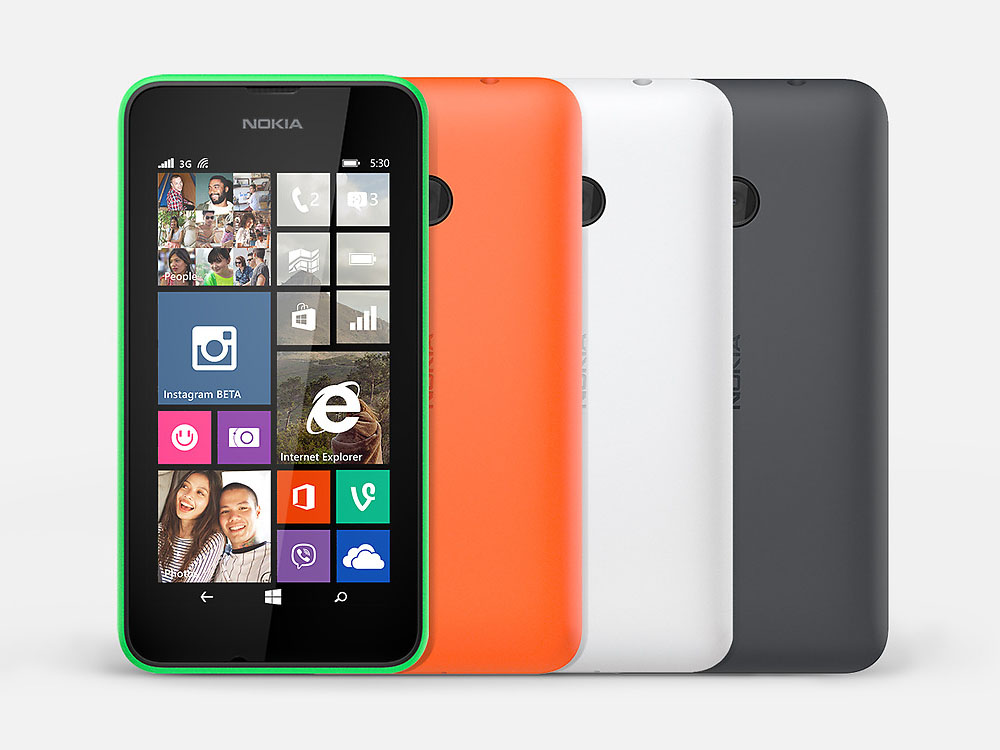 *Media above via images and video, is wholly owned by Microsoft Corp.